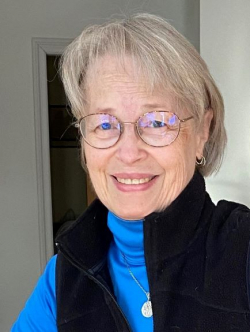 In 2010, I was elected to the District 3 seat on the Portland Board of Public Education and re-elected for two additional three-year terms in 2013 and 2016 before retiring in December 2019. Serving on the Board’s Finance Committee for 7 years and as Chair for 2 years, I have experience with school and municipal finances and the struggles Portland taxpayers face when state funding for education or municipal revenue sharing decreases.

From this decade in elected office, I have learned that there needs to be a strong collaborative partnership between Portland and the state of Maine in order to benefit and strengthen both. I also have seen first-hand the ways in which good government can improve people’s lives and stand committed to democratic government by and for the people as a crucial way to strengthen Portland and Maine.

We need legislators in Augusta who know both Portland and Maine. Born in and raised in Augusta in the shadow of the State House, and a homeowner in Portland for over forty years, living first on Peaks Island and then for the past 18 years in the Woodfords/Oakdale neighborhood, I have a deep understanding of both. I have watched as Maine’s manufacturing economy shrank and the service and tourism and hospitality economy grew, and I have witnessed Portland’s transformation to a destination city.

We also need legislators in Augusta who represent Portland. Portland’s population is 60% female, but only 12.5% or 1 out of the 8 Portland’s representatives to the Maine House, is female, well below the overall percentage of 39.7% women in the 2018-2020 the House of Representatives. In addition, for at least the past 20 years this seat representing the Oakdale/Deering neighborhoods of Portland has been held by a male. I believe it is time for Portland to send a delegation of representatives to Augusta that more accurately reflects Portland’s population and for a woman to represent our neighborhoods. 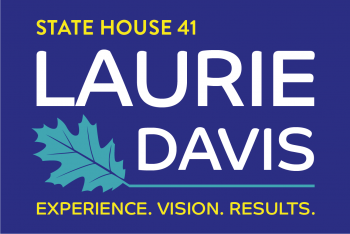